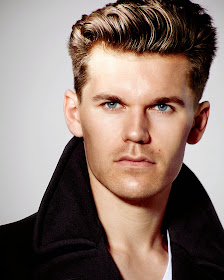 Tell us about Stripped: Stripped in a nutshell; PTSD + Baseball = Best friends.

Who do you play in Stripped?: Hobbes Westlund.

Describe your character in 3 words: Mouthful of loud.

Most likely to work at a strip club?: Clare.

Most likely to be a pro baseball player?: Christian.

Most likely to wake up next to you in a jail cell?: Alexander.

What is the best part about being a part of Stripped?: The cast. (And the writing.)

What’s your favorite moment in Stripped?: At the end, when the brothers hug (spoiler.)

Why should we come see Stripped?: Up & coming playwright Tyler Grimes has written God of Carnage for a younger generation. Instead of couples' therapy, Stripped is a show documenting the ever-changing relationships between a group of 20's-something friends whose lives are altered forever when one of their own returns home from Afghanistan stricken with PTSD. 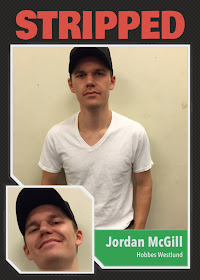