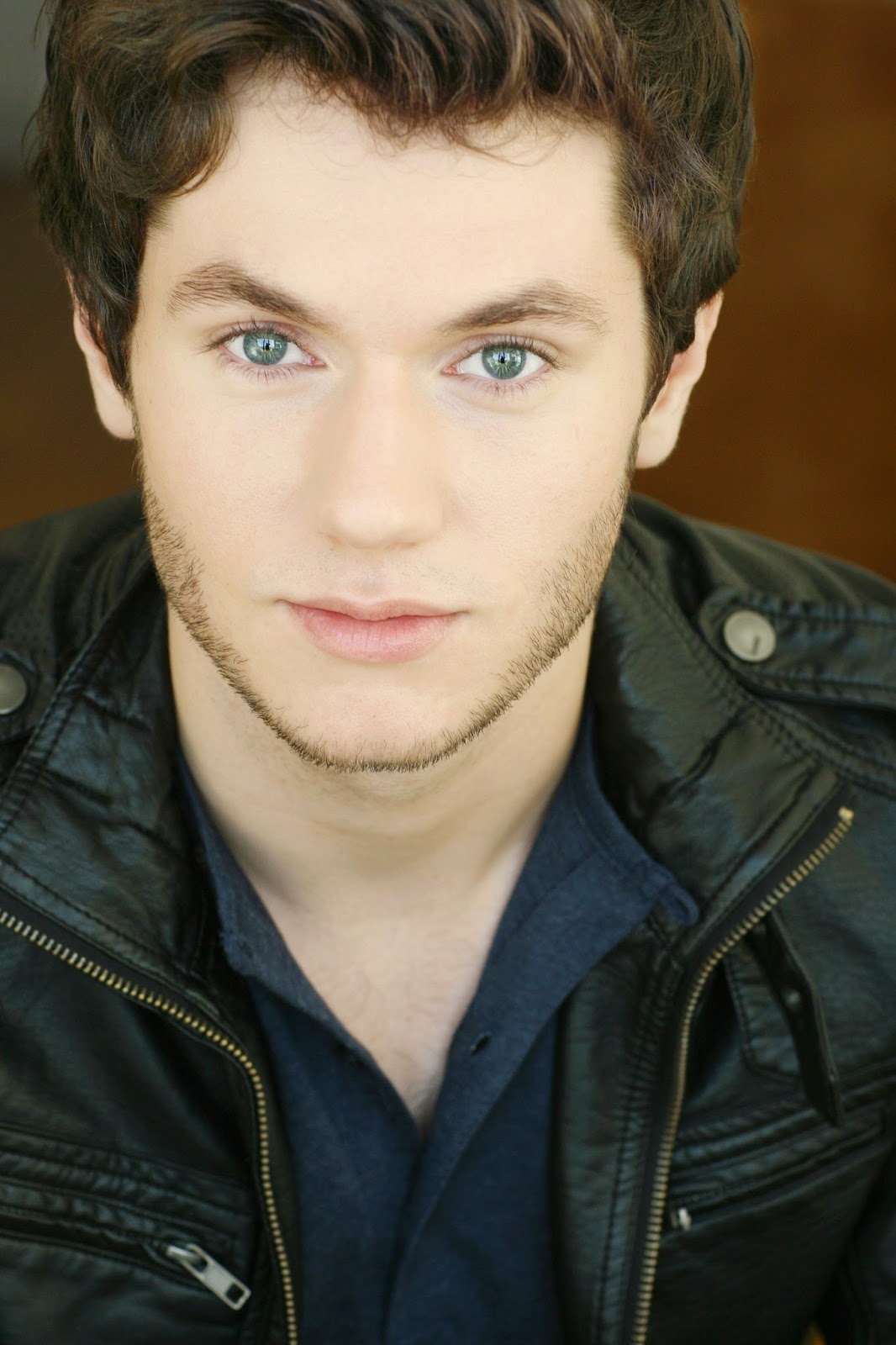 Name: James Nicholas Scully, but my family calls me Nick.

Select Credits: Really just this one. Though I DID play a tap dancing sailor at the Utah Shakespeare Festival last summer, and that was a pretty good time.

Why theater?: The community, the work, and the potential impact it can have on the world.

Who do you play in The Erlkings: I play Dylan Bennet Klebold, one of the boys responsible for the Columbine shootings.

Tell us about The Erlkings: The Erlkings explores the life and minds of Eric Harris and Dylan Klebold in the days leading up to their terrible killing spree at Columbine highschool in 1999. It investigates their relationships with many of the people in their lives, and delves into how they felt about themselves, the world, and each other. The hope here is that by taking a look at the shootings/the world from the boy’s perspective, we can perhaps understand a little more about what happened, where these young men went wrong, and the culture of gun violence in this country in general.

What is it like being a part of The Erlkings?: It’s amazing, and also terrifying.  It’s a new work, it’s an (unfortunately) relevant topic, and it’s a completely new (and fairly controversial) approach to said topic. There’s a lot to work with here, and the people I’m working with are all incredibly talented.  That being said, this piece comes with a lot of pressure to be respectful, and very clear with the message we’re trying to send. That can be intimidating.

Any roles you’re dying to play?: Mmmm, the Emcee in Cabaret is definitely on there. Boy or Prentiss in Peter and the Starcatcher is definitely a dream. And then Blackstache when I’m older. Mozart in Amadeus. Really anyone in The Pillowman. Lee in Jerusalem (or anything that John Gallagher, Jr. has ever done). Benjamin in The Yellow Boat. Also a villain in the Marvel movies, if that’s relevant. Preferably Mephisto, or maybe Sentry. Or Kid Loki if they ever do a Young Avengers movie.

What’s your favorite show tune?: Right Now? Anything from Heathers: The Musical.

If you could work with anyone you’ve yet to work with, who would it be?: Audra McDonald.

Who would play you in a movie about yourself and what would it be called?: Evan Peters, and I have no idea….oh maybe that’s a good title. Yeah, Evan Peters stars in "I Have No Idea".

What show have you recommended to your friends?: Natasha, Pierre, and the Great Comet of 1812. Unfortunately it’s not running anymore, but the album stands alone really well, so go listen to it.

What’s the most played song on your iTunes?: Right now? Take me to "Church" by Hozier. "Pumpin Blood" by NONONO, or ANYTHING by Grouplove.

What’s your biggest guilty pleasure?: I don’t really believe in feeling guilty. If something makes you feel bad about yourself, don’t do it.

What’s up next?: I’m not sure. I REALLY want to get certified as a cycling instructor.
Michael Block at 12:09 PM
Share
‹
›
Home
View web version